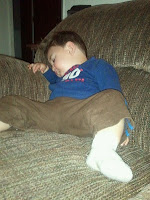 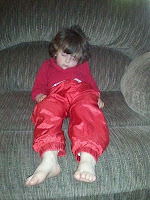 A lot can happen between Thursday and Monday. So then what have I been up to in all that time? Well let’s see, I watched two extra kiddos for a couple of friends, cleaned my house, got caught up on all my laundry, went grocery shopping (ick) and read two books. No writing, which I had really hoped I would be able to sneak in there at one point, but with extra kids, and then my hubz having airmen over for the UFC fights, it was just a little more chaotic than usual to sit and write. Even my poor kids were so exhausted that they passed out on the couch at six, after their dinner, and I was in bed shortly after unable to muster an ounce of energy to write. 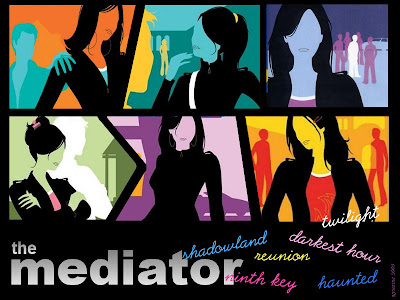 So instead I did something to fuel my writing later on, I read. The first two books of The Mediator Series by Meg Cabot (KB you so knew I would have to blog about this). The Mediator Series is AWESOME! It’s about a teenage girl, who moves to Cali with her new Mom and new step-family, and is slowly adjusting to her world being turned upside down. Not to mention, she can see ghosts. Especially the extremely hot cowboy named Jesse that haunts her new room. Meg Cabot has an incredible story voice that I fell in love with after the first chapter. She draws you in, making you feel like you know this girl you are reading about. Top that off with a cast of absolutely amazing characters (including her out of this world, totally hot male characters. I mean, even the old priest has charm!) I read the first two books on right after the other, but I think for the sake of sleep I will hold off buying the third until I am better rested. You see, there are six books in the series, and I just don’t think my poor bod could handle going without sleep for that long…
As for our new house, our agent was going to try to get our closing bumped up to this Weds, but with all the snow I think we are still stuck with closing on the 15th. Boo, I’m too excited to wait. Although, I suppose it is for the best since my hubz has yet to bring home the boxes so that I can pack. I have been using the empty diaper boxes, to pack away all non-essentials. You wouldn’t believe how stingy Abilene is about boxes. I think all the businesses are in cahoots with U-haul so that we have to pay $50 for a small pack of boxes.
I think the biggest thing about the move I’m excited about is the fact that my mama is going to try and come help us. I miss my mama :P We are best friends, and accustomed to doing everything together. This distance is killing us.
I can’t wait to show off the new house! More importantly, I can’t wait to be moved!
Well, I had best get to work on my writing. My cousin Tim gave me a pretty good butt chewin for not having the book finished like I said I would two months ago. Everyone is so excited to read it! That’s a great thing, having so many supporting me and pushing me along; else I may have given up when the going got tough. Now I’m near the end, and am chuggin right along to that finish line!
What keeps you going through the tough times?
Check back Thursday for our Thuper Thursday star of the week, my mama (I don’t draw the names the toddlers do. I think they were playing favs this week though!)
Ta!
A.McBay